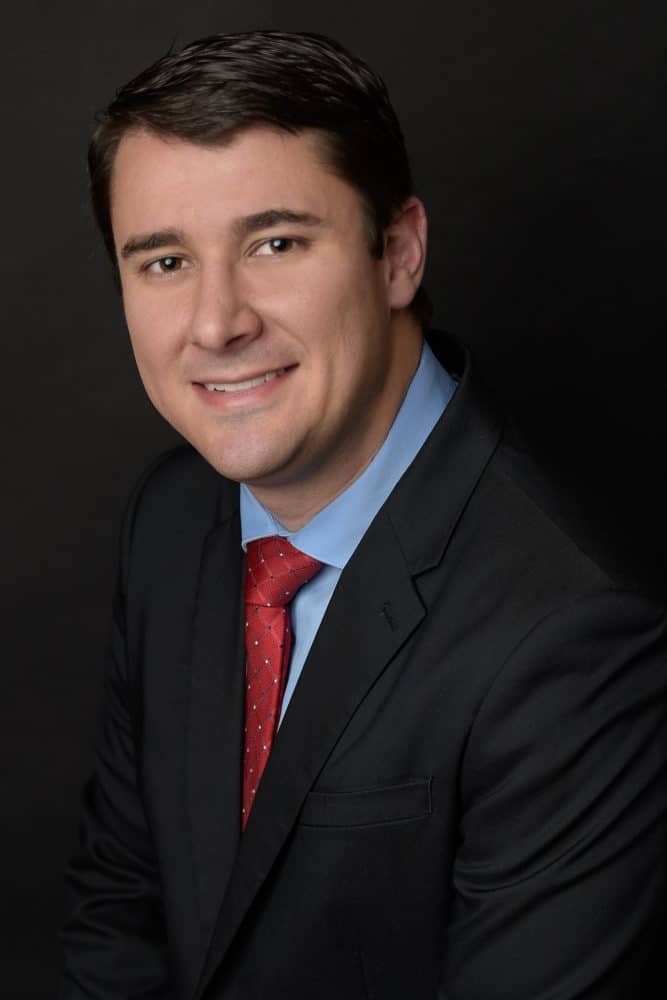 Mr. Shrouder is admitted to practice in the state of Florida, the U.S. District Court for the Southern District of Florida, and the U.S. Court of Appeals for the Eleventh Circuit. He has experience at both the trial and appellate level and has litigated cases throughout the state of Florida. Outside of practicing law, Ryan is highly involved in the community and currently serves as a City Commissioner for the City of Cooper City.

Ryan and his wife, Dr. Samantha Shrouder, M.D., reside in Cooper City with their three children, Madison, Mason and Jackson. 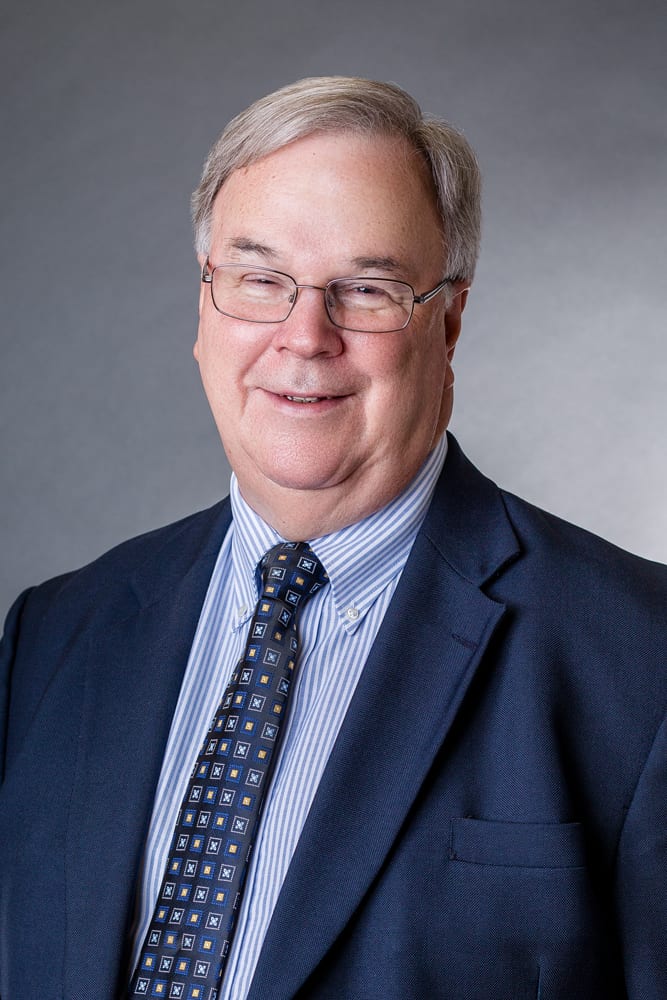 Larry is well versed in contract litigation, real estate litigation, construction litigation, and municipal code enforcement violations. In his more-than-four decades of practice, he has substantial trial and appellate experience, and has handled appeals before nearly every state appellate court, the Florida Supreme Court and the United States Court of Appeals for the Eleventh Circuit. 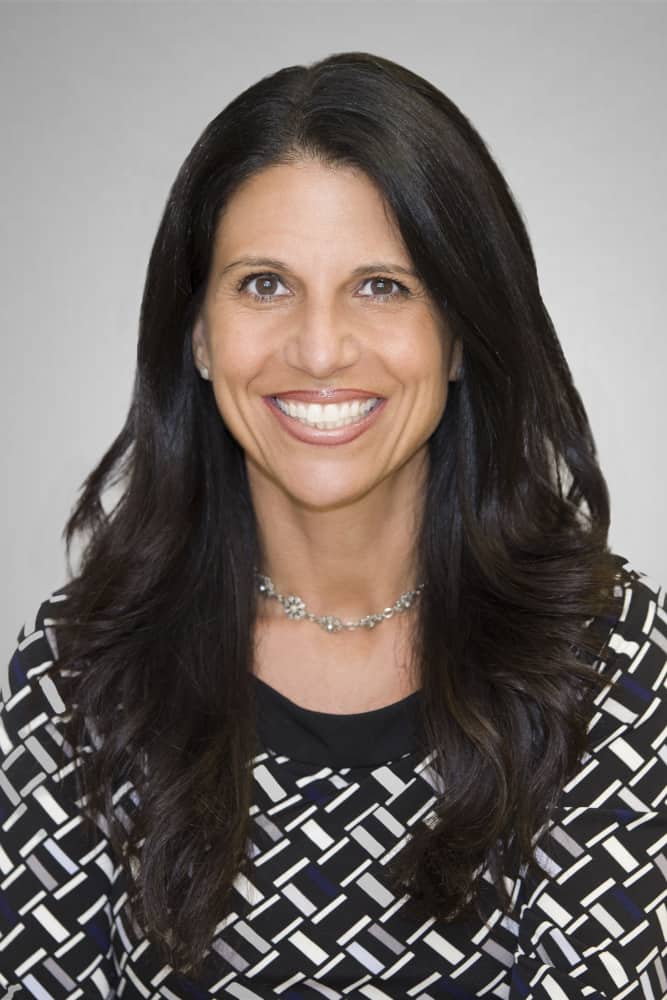 Prior to law school, Stacy attended the University of Florida on a full tennis scholarship where she was a member of the 1992 NCAA Division 1 National Championship team. Later, Stacy transferred to Rollins College, where she was the NCAA Division II National Singles Champion.

Stacy is passionate about helping others, especially children with developmental disabilities and is currently a member of the Board of Trustees for JAFCO Ability Center. She resides in Weston with her daughter and husband. 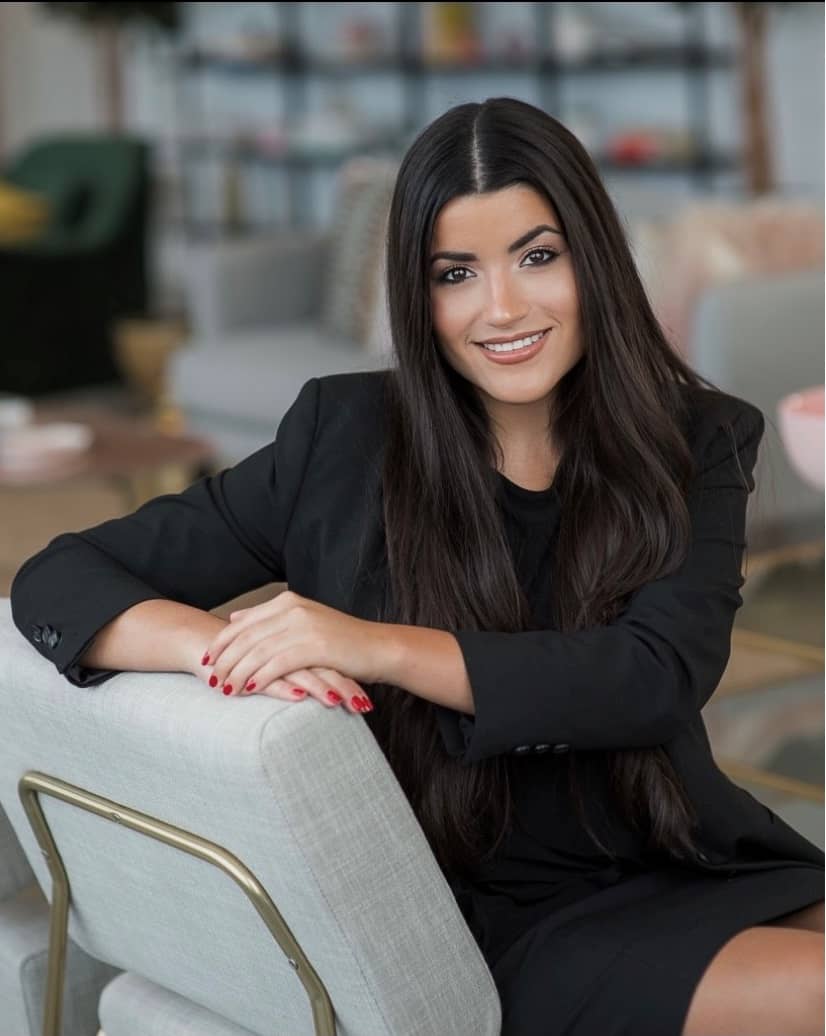